Get daily mail of the latest news from the Podium Reporters

No rift between Tinubu, Buhari as PDP’s sabotage with scarcity, currency circulation is doomed to fail – APC 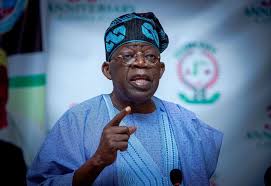 The All Progressives Congress, APC presidential candidate, Bola Ahmed Tinubu has maintained his position on not attending the Town Hall series being organized by Arise TV.

According to Tinubu, no amount of media bully, intimidation or innuendos directed at him by the management of the station will make him change his stance.

Recall that the broadcast station had announced that its third presidential town hall series would hold on December 4, with four presidential candidates invited to attend.

The Tinubu campaign organization had declined the invitation, stating that the station had failed to duly informed them before broadcasting the invite.

It had also prior told the station that its presidential candidate has a busy schedule that will not see him attend any town hall or presidential debate organized by a media organization, noting that he would not like to start with one and leave others out.

The organization stressed that its principal understands the essence of relaying his plans to Nigerians, stating that he has been doing that and will keep doing that via other means.

But the media house has been defiant to the decline, and will rather keep broadcasting their invite, quoting section 22 of the 1999 Constitution of Nigeria of the obligation of the Mass Media.

Reacting in a statement on Saturday, spokesperson of the Tinubu campaign, Bayo Onanuga stated that the same constitution grants Tinubu the right to decide where to go and the events to participate in.

The statement reads, “We find it shocking and downright anomalous that Arise News continues to broadcast the participation of All Progressives Congress Presidential Candidate, Asiwaju Bola Ahmed Tinubu in its Presidential Town Hall meeting scheduled to hold on 4 December, 2022 despite our earlier statement that our candidate will not be available,” the statement reads.

“We noticed that Arise News has also been running a campaign on the so-called constitutional duty of the presidential candidates to participate in its debate by dubiously citing section 22 of the Constitution of Nigeria on the obligation of the Mass Media.

“While it is trite that the media has a clear constitutional duty to hold public office holders accountable to the citizens and its role as the watchdog of the society, there is no part of the Constitution and the section 22 that says a presidential candidate of any political party and least of all, Asiwaju Bola Ahmed Tinubu must participate in Arise News Town Hall event or any media organised event at all.

“The same Constitution grants all citizens of Nigeria including, Asiwaju Tinubu the right and freedom of choice and association. The APC presidential candidate has a right to decide where he goes and events to participate in as he seeks the mandate of Nigerians to be elected as the next President of our country.

“We want to make it abundantly clear again that Asiwaju Tinubu will not participate and will not attend the Arise News Town Hall meeting slated for Sunday, 4 December, 2022 and any other ones it may plan before the February 2023 presidential election.

“The APC presidential candidate has his own schedule of campaign activities and other engagements within and outside Nigeria. One of such events is his scheduled event for Monday, December 5, 2022, at Chatham House in London where he will speak on Security, Economy and Foreign Policy.

“Asiwaju Tinubu travelled to United Kingdom early today (Saturday) for this earlier scheduled engagement. We want to reiterate for the umpteenth time that no amount of blackmail, intimidation and media bully and innuendos by the owner and management of Arise News will change the position our campaign has taken on this matter.”

No rift between Tinubu, Buhari as PDP’s sabotage with scarcity, currency circulation is doomed to fail – APC 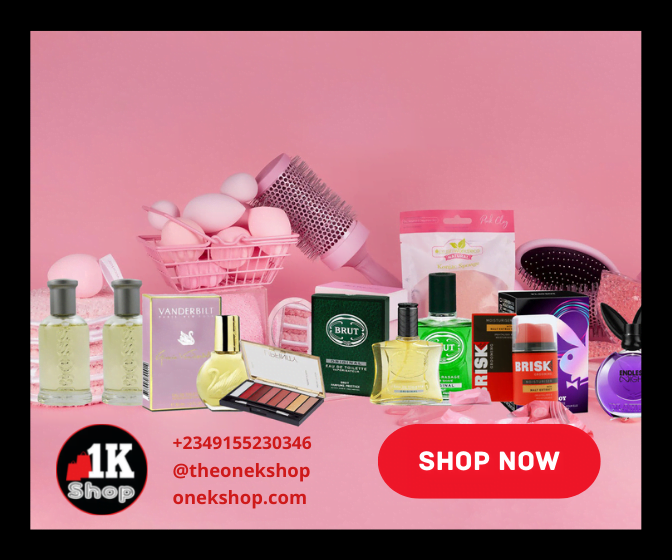 “We have no record of crime against Tinubu” – US declares, falsifies drug dealing allegations

“Yorubas are from lineage of traitors and cowards, will soon be landless” – Kennena Eloka, prominent Obi supporter, fumes on social media

Nigerian singer, Temilade Openiyi, popularly known as Tems, has made history as the first Nigerian…

I was sexually abused by nanny — Ex-BBNaija star, BamBam

Find us on social media folow

Get the latest news from us. 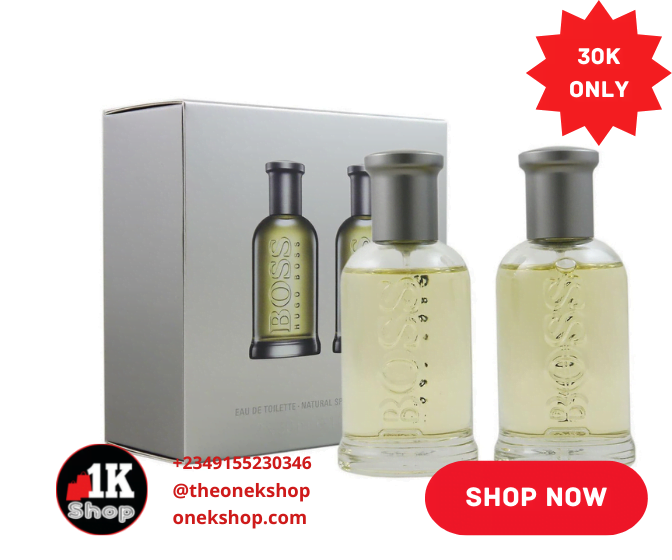